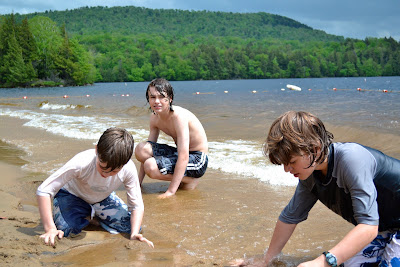 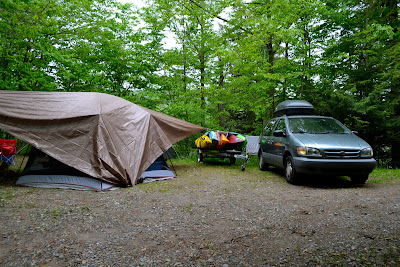 We went camping for Memorial Weekend to an amazing state park in upstate NY, called Cranberry Lake. If you ever want to go to a beautiful lake camping, I highly recommend this park. It was breath taking. Here are some highlights:
*DK passed out after cutting his finger with his pocket knife. My Knight just stood there and stared at him asking me what was he doing. I then proceeded to explain the poor kid just passed out. I had to go to DK's rescue as Scott was just not getting the picture.
*We spent the first night in the van because of a lighting storm too close for comfort. Oh, the fun of camping.
*It rained every day but the sun came out once and a while.
*DK almost set my sweatshirt on fire, kind of did set it on fire, but I put it out quickly. He was trying to smoke out the mosquitos with a branch that was on fire and the embers landed on my sleeve.
*We took a 5 mile kayak trip around the lake. Not the entire lake because it is 50 miles around. It took us 5 miles because we kind of got lost. Yes, I know, we got lost on a lake.
*I studied and did homework on vacation, that was a first.
*DK whizzed right in front of someone's camp site when we were hiking when I told him he could take a whiz outside instead of running all the way back to the bathrooms. The kid forgot to hide behind a tree and get off the trail.
*My Knight was in his glory as the Fire Lord of the weekend, tending every camp fire inspite of the rain.
*I taught the boys and Scott how to play Poker (5 Card Stud). We played for M&M's and boy, were the boy's ruthless when it comes to candy.
*I was actually sick and on antibiotics for the weekend but I kept my chin up and went on with life. What's camping without me getting sick?
Overall we had a wonderful trip. We have decided that if a camping trip goes perfect without any problems or difficulties then we will give up camping all together. Camping isn't about the wilderness experiences but the funny stories you come home with.
Posted by Livin' Life at 8:42 AM

I admire your humor. ^_^ I don't like camping. The professor? He's an Eagle Scout - he loves camping!!

It is easy to get lost on a lake. The shores tend to look alike.

Glad you had a good time despite the challenges! I love that you got lost on a lake. :)

I suppose Scott didn't score too high in "mercy" did he? ;)

I really want to get our family out there in the camping sometime. We have TWO tents - one big enough for all of us and one dome big enough for 2....and a few other items.

I went canoeing on Saturday morning with my Dad and Nathan on the Swatara creek. It was nice.....

My name is Briana and I work with Grace Hill Media. I ran across your blog while reading first day of school posts and saw that not only are you a mom and blogger, but you’re a Christian as well! I’d love to chat briefly about working with you on Roma Downey’s new DVD, Little Angels. I would've contacted you through email but I couldn't find your address. Please shoot me an email at briana@gracehillmedia.com so I can explain in more detail. Don't want to get too lengthy in your content box :)

BTW, This isn't spam. You can check our credentials here: www.gracehillmedia.com

Hope to hear from you soon!

Livin' Life
Pennsylvania, United States
I am a mom blessed with 3 boys and I am married to an amazing man. I am real, honest & open about my life. I love that God made me dramatic, crazy, glamorous & a smattering of hippie to boot.I have decided to chronicle my journey of going back to school as a mom and the adventures that pop up on the way. 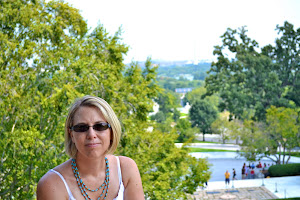 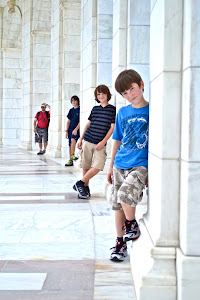 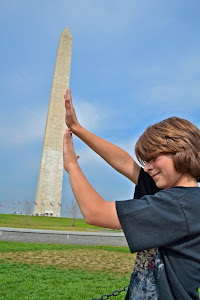 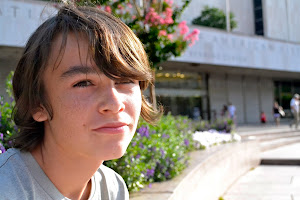